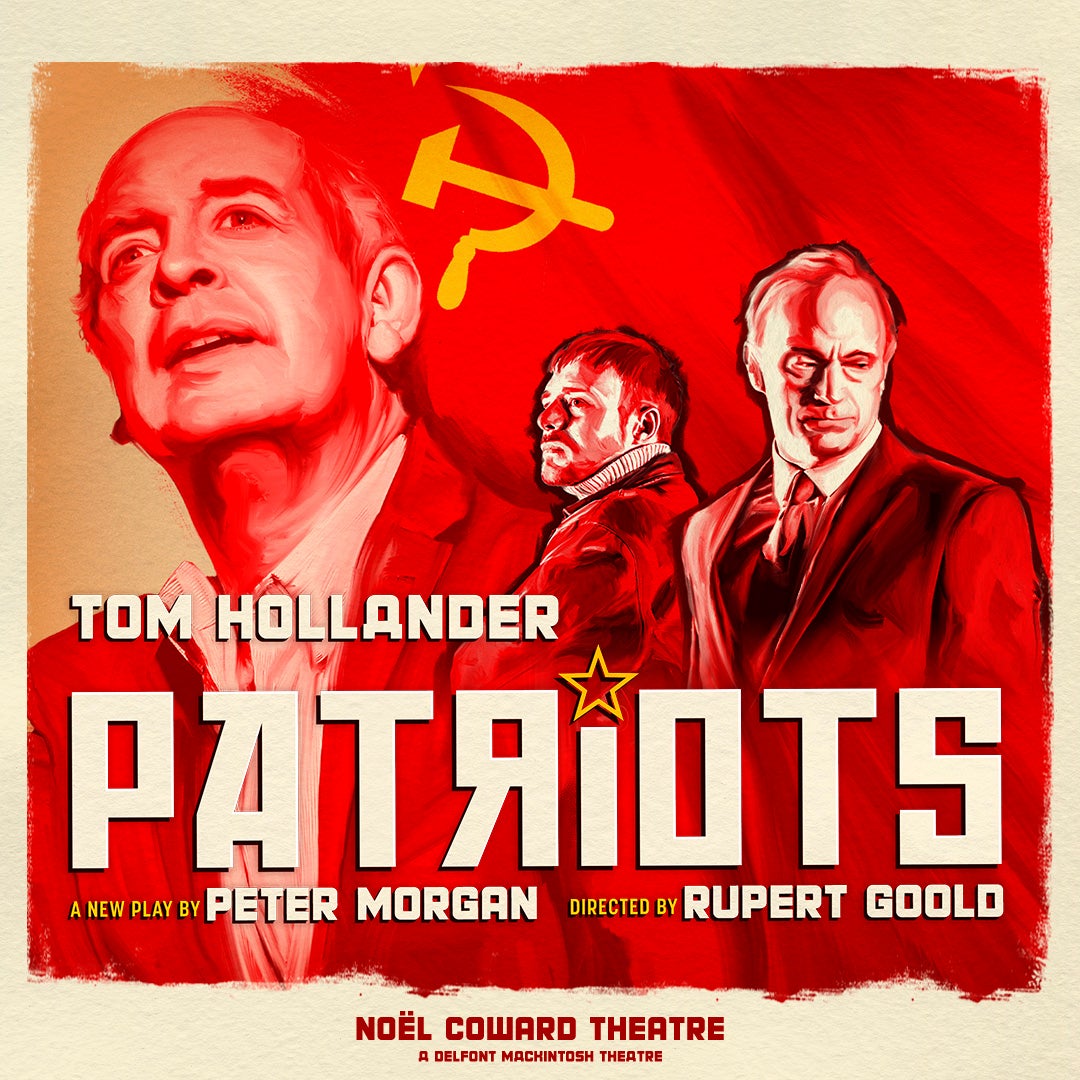 When things fall apart, politics becomes a lethal game. The year is 1991 and the USSR is dying. Officially the Union of Soviet Socialist Republics, it had dominated the region since 1922, a flagship communist state. The dawning of a new era and a new Russia saw some people win and others lose. You might be a patriot today, but by tomorrow you could be treated like a traitor. As a new generation of oligarchs fights to control the new country, the play follows the billionaire businessman Boris Berezovsky as he slides from a top position in Russia’s inner political circle to a hated figure, public enemy number one.

This is a powerful new play from Peter Morgan, who gave us TV’s The Crown, and Frost/Nixon. Transferring to the West End for spring 2023, it’s directed by the Almeida Artistic Director Rupert Goold, who directed the excellent Ink and Spring Awakening. The BAFTA-winning actor Tom Hollander, of The Night Manager and Travesties fame, reprises his role as Boris Berezovsky, the ‘kingmaker’ who helped make Vladimir Putin into the leader he is. Will Keen reprises his role as Putin himself, and Luke Thallon plays the former Chelsea Football Club owner Roman Abramovich. It’s perfect for people who adore a satisfyingly dramatic and dark political play.